Southwark Council, a signatory to the Armed Forces Covenant, gives former Armed Forces personnel exception to the local connection rule. This means Veterans do not have to prove they have lived or worked in the borough, or have a relative or other specific reason to be housed there. Since 2012 the Council has also given additional priority to ex-service personnel who were discharged from active service in the three years before making a new housing application with the council – within their assessed priority band.

Southwark Council trialled the new provisions of the Homelessness Reduction Act for 18 months before the nationwide rollout and learned much from that process. Alongside the public bodies defined in the new Code of Guidance, the borough will accept referrals from other outside organisations, including Armed Forces charities. This allows the borough and the specialist charities to work in partnership to help a person already, or threatened with becoming, homeless.

Councillor Ian Wingfield says: “Often when people leave the forces, especially after seeing active conflict, they are traumatised or face difficulties finding work which can lead to a struggle to find a home. Their contribution to their country and society should not be rewarded with potential homelessness and I’m glad the council can help in some way by giving these men and women greater priority for a home and the chance to feel proud of where they live, and their achievements.” 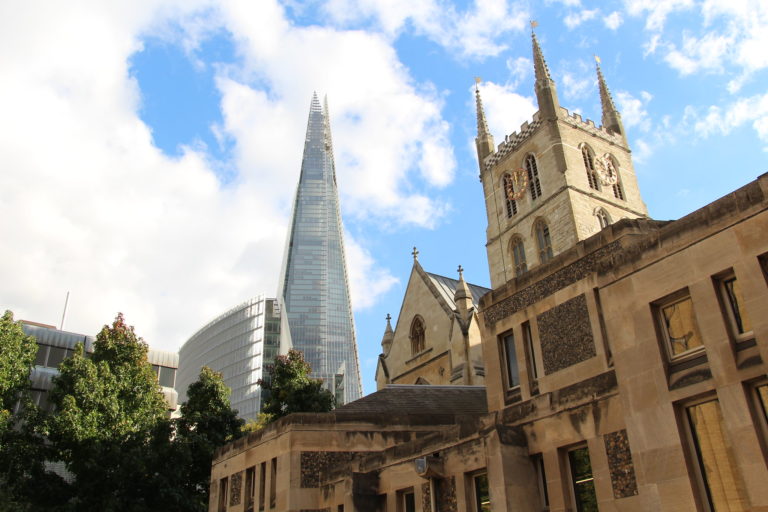