New independent research, funded by FiMT, shows that Stoll’s Outreach Transition Service, the first ever service of its kind targeting these specific individuals, has been highly effective in helping vulnerable Service Leavers make a successful transition from the Armed Forces into civilian life.

In London, with the fantastic support of the Forces in Mind Trust, Stoll has evolved its Outreach service from a generic worker supporting all Veterans to a dedicated team of four permanent staff with a focus on meeting the needs of Veterans leaving the Services. This support has enabled the team to support 130 of the most vulnerable Veterans transitioning out of the Armed Forces in London over the past two years.

Stoll is pleased that the evidence shows the service is helping those in the London area; Stoll must now ensure there is effective transition support available for Service Leavers in other parts of the country, notably those in the South and South East where the shortfall in appropriate accommodation for Veterans is most acute.

This report provides an independent assessment highlighting the excellent service that Stoll colleagues are providing as well as how to evolve the service; for instance by making sure more Service Leavers are aware of the help we can provide.

Alongside the report Stoll has produced a Call to Action to encourage the Ministry of Defence, Brigades and those supporting those transitioning from the Armed Forces to endorse bespoke approaches to the minority of Service personnel who need support to transition effectively. 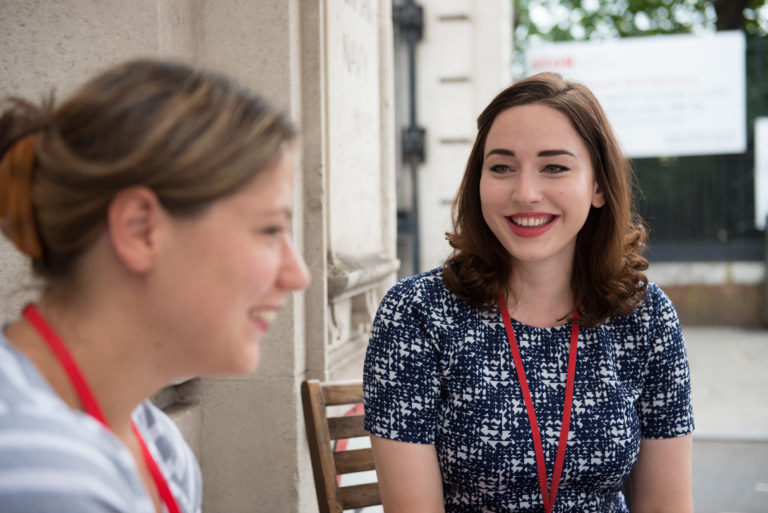